In my series, As of Now, I have taken multiple depictions of trauma from mass media and give each of them their own personal account on Instagram. I then uploaded and re-downloaded the images thousands of times. Each cycle signifies a day that had passed since the image was captured.

By doing so, I inflicted suffering upon the digital documents, as it was slowly stripped of its data. In this new context, these images are allowed the physical property of decomposition which the viewer can witness in the account feed, demonstrating the ways in which the image suffers its very own trauma, as it is corrupted and broken down. This process makes clear their very physical properties as the decomposition becomes more exaggerated and pronounced. 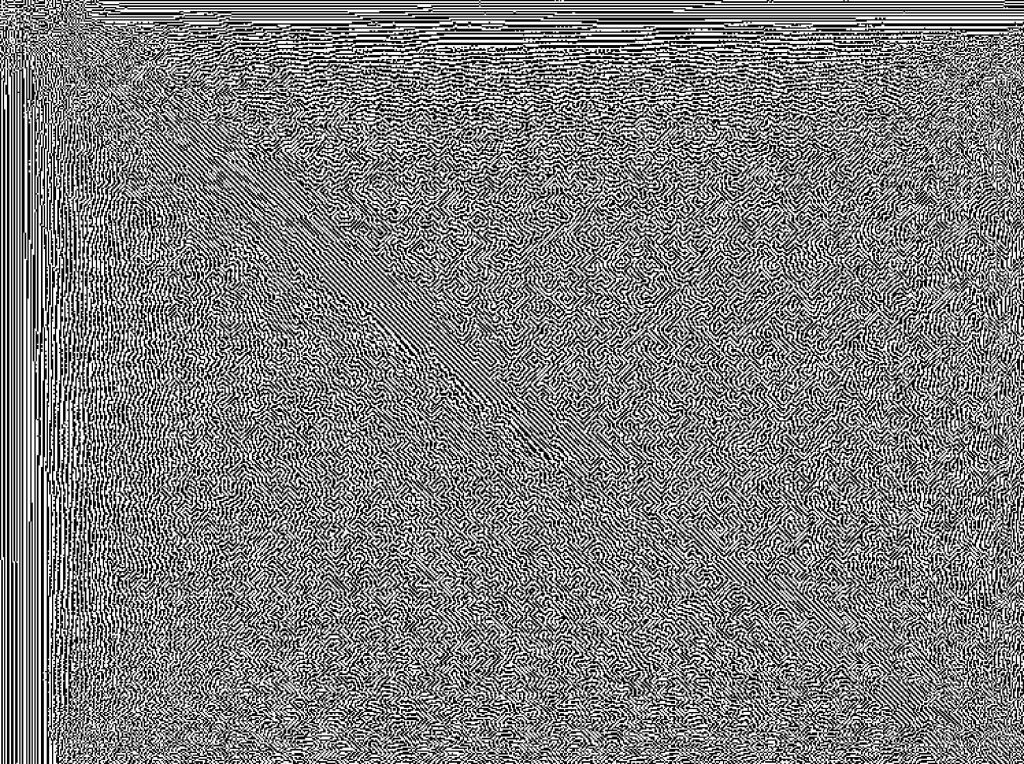 As of Now, Digital Appropriation, 2018-present. 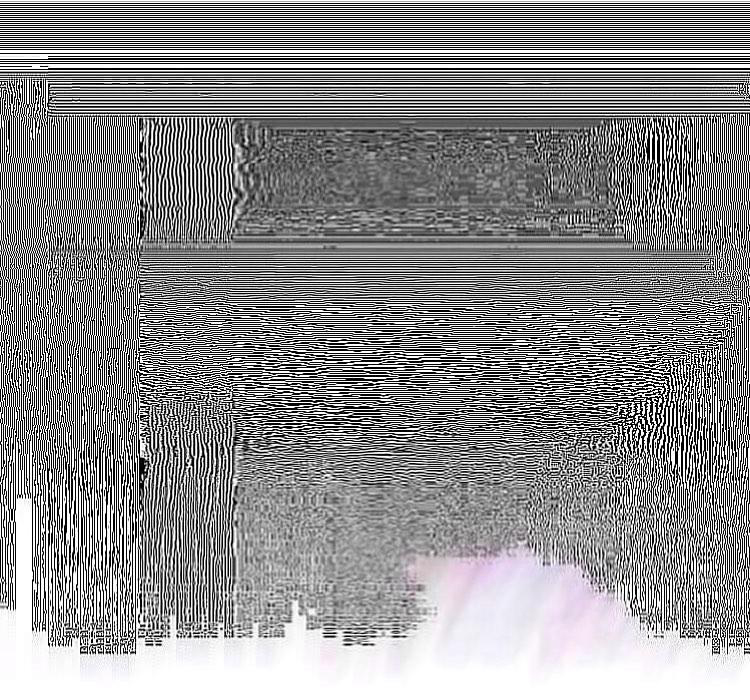